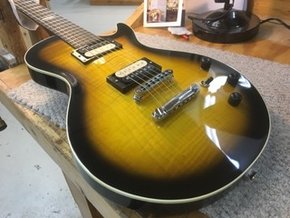 Carved top fixed neck electric completed
Having played guitar since my late teens, I was always interested in trying out different guitars, and acquired an old refinished beaten up Fender Telecaster when I was about 19 which I remember felt and sounded great. This sparked an early interest in, and appreciation for, older guitars in particular, which later on developed into a passion which never went away. For over 20 years I have, on an occasional basis, collected, and bought and sold various vintage instruments and studied the subject in depth, providing me with a broad knowledge of the various instruments of the different makers including Fender, Gibson, Rickenbacker, Gretsch, Guild, Martin, and Epiphone.

Being a player myself in various bands, I also appreciated a guitar that played well, and that these instruments require attention from time to time in order to get the best out of them.

This passion for guitars in general morphed into wanting to know how to properly set up them up, and then how to repair, renovate, and build stringed instruments. Following some research into luthier schools I decided to give up my corporate career and enrol with the Galloup School of Guitar Making and Repair, in Michigan, USA. The school, run by the renowned and well respected luthier Bryan Galloup, is widely regarded as one of (if not the ) top schools for luthery in the USA.

Following the intensive six month Masters Course at Galloup I emerged having built four guitars, including a fixed neck carved top electric with hand wound pickups, a dreadnought acoustic, and a 000 finger style acoustic. The course gave me a detailed knowledge of guitar construction and what contributes to the tone of these instruments, together with repair techniques that have been perfected over the years by the experienced instructors at Galloup. I then returned to the UK and set up Fret & Nut, initially focusing on providing a professional guitar repair and setup service.

Fret & Nut moved to new workshop premises at Flax Drayton Farm near South Petherton in September 2019, where I work alongside Steve Rowse of Steve's Amps who restores and services valve amps. Here's the link to Steve's website.​ So it's a one stop shop for guitars and amps!
​ 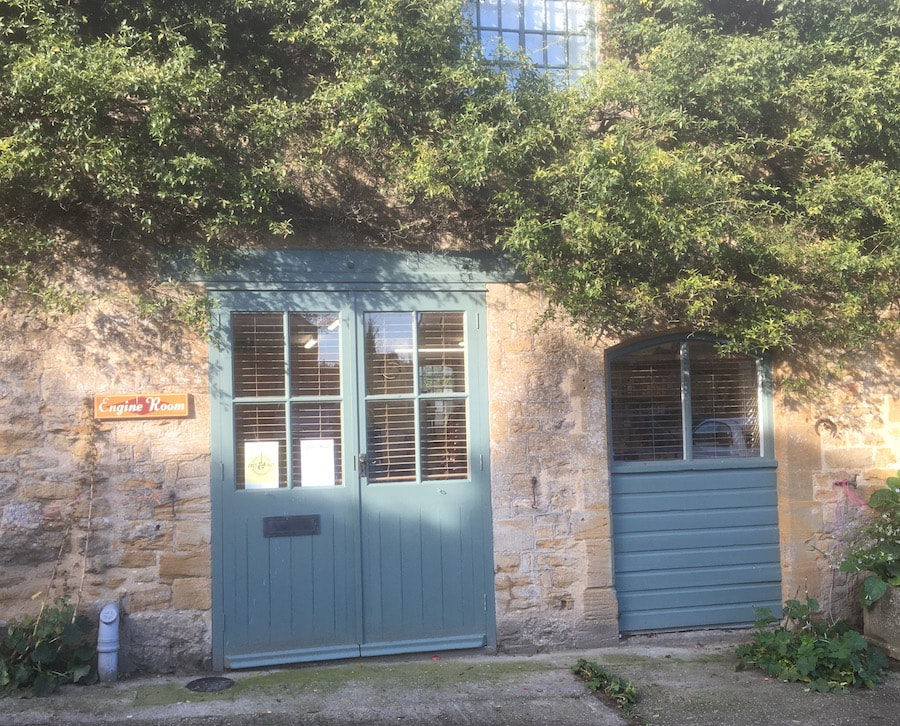 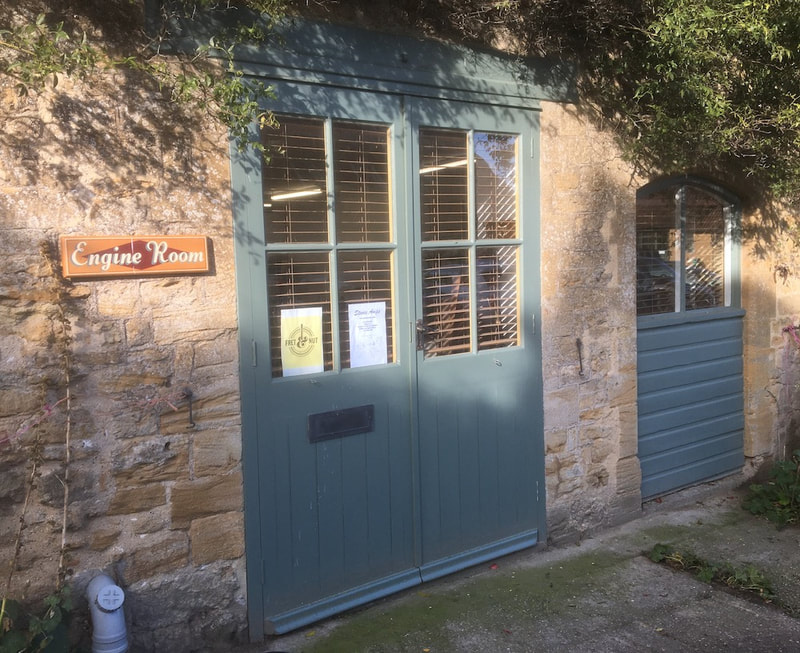 I primarily provide a service to local musicians in Somerset, Devon, and Dorset, but also take enquiries from further afield and across the UK. My aim is to bring out the best in your instrument, in terms of both playability and tone, which will then , hopefully enhance your creativity and inspiration and the making of some great music!

I also hope to have the odd vintage, restored, or quality modern instrument available for sale from time to time . All guitars offered for sale will benefit from being checked over and properly set up for optimum playability. 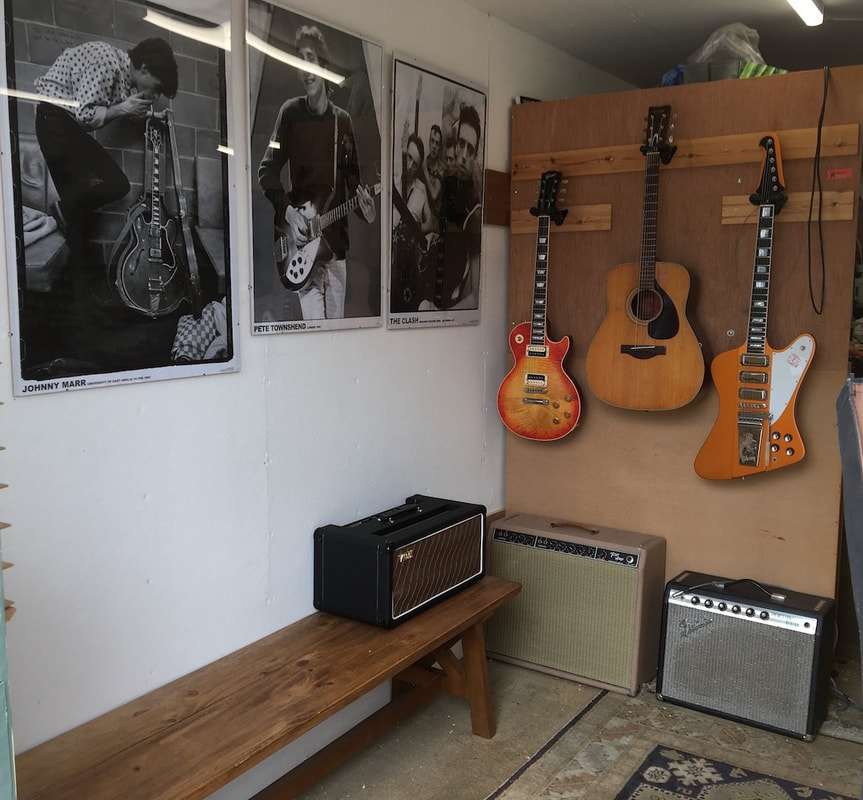